What is a Statutory Summary Suspension? 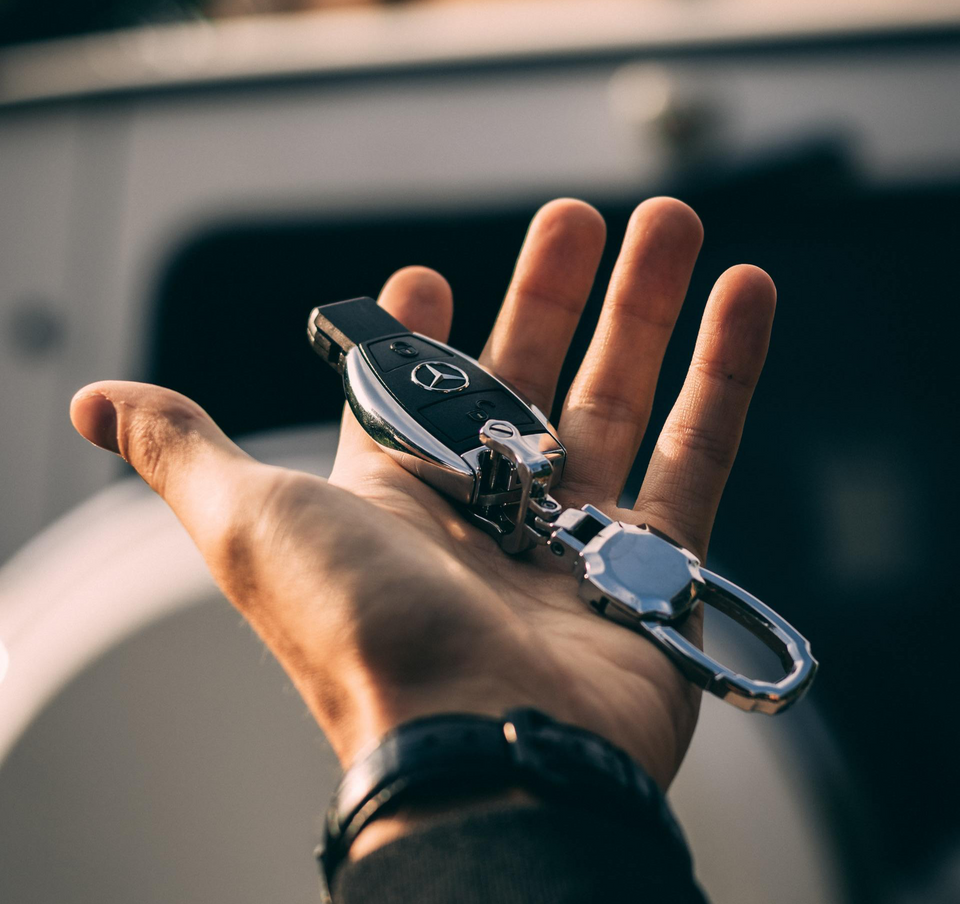 What is a Summary Suspension?

When your driver's license is confirmed to be suspended, you will receive a notice in the mail at the address on your driver's license. This confirmation will inform you of when the suspension goes into effect. Summary suspensions are separate and apart from a criminal DUI. You can be found not guilty of the DUI, but your license can remain suspended unless your suspension is rescinded.

What is the difference between a DUI and a a Summary Suspension?

A DUI is a criminal offense where you can be put in jail, while a Summary Suspension is a civil suspension of your driving privileges. The reason a driver can be found not guilty of the DUI but still lose their license is the difference between the criminal and civil penalties.

At a trial for DUI, the prosecutor needs to prove, beyond a reasonable doubt, that the driver was impaired. This is an extremely high burden. In a summary suspension hearing, the burden is on the driver to prove by a preponderance of the evidence, that the arresting officer made a mistake during the investigation leading to the arrest of the driver for DUI. A preponderance of the evidence is a much lower burden than beyond a reasonable doubt.  At a summary suspension hearing, the state gets the opportunity to respond to any evidence the driver presents. if the driver decides to take the stand and testify on his own behalf, his words can be used against him at any subsequent hearing or trial.

What is a rescission of a Summary Suspension?

A rescission is repeal of the order to suspend your driving privileges. Once the rescission order is entered you can legally drive, if that is the only suspension or revocation pending on your driver's license. A rescission order can be entered before the suspension even begins, which means the driver never has to miss anytime on the road. It can also go into effect after a suspension has started and get a driver back onto the road that same day. A rescission saves the driver the headache and hassle of a reinstatement hearing.

How do I get a rescission?

The law surrounding Statutory Summary Suspensions is complex. Talk to an experienced DuPage County DUI attorney to make sure you do everything possible to keep your license valid after being arrested for DUI. Call Lafata Law today for your free consultation.

Megan is the founder of Lafata Law LLC and former felony prosecutor. Megan is passionate about advocating for the rights of her clients and their families.

Sound legal advice comes from those with years of training, hard work, and a passion for helping others. At Lafata Law LLC, you’ll find all that and more. Call now at 630-481-6633 for your free consultation, or submit your information below.

Thank you for contacting us. We will get back to you shortly.

Please complete all required fields below.